Äpu – made with a computer

The year may have been 1980, when my father brought me an old German-style mechanical typewriter from his job. The hope was to practice using my fingers. The beginning was very difficult. Instead of the index finger, I used the little finger of my right hand. I just managed to control it the most. But my mother still wanted me to use my index finger. To do this, she looked for an old sock, made a hole in it, put it on me so that this finger was outside and tied the sock around my hand. So I typed with terrible willpower. This sock was forgotten over time and I continued to exploit my little finger. When I put a pen between my toes about five years later and learned to use my toes, of course, I also began to type the typewriter with my toe.

The typewriter was a very interesting thing. This allowed the text to be printed. It was a great help in my education. But how long do you write the text. It was so boring. I started making pictures using the letters from the typewriter. Typewriter graphics were born. The pictures made with a typewriter were a kind of artworks, and at the same time they could or were used as handicraft patterns – for knitting, embroidery and cross-stitching. Since it was difficult for me to turn the paper inside the machine, I typed them line by line like text. Top to bottom. 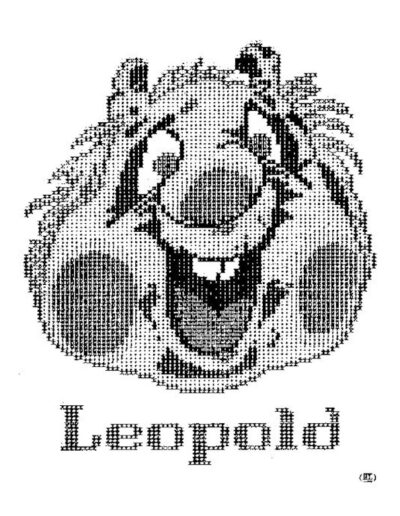 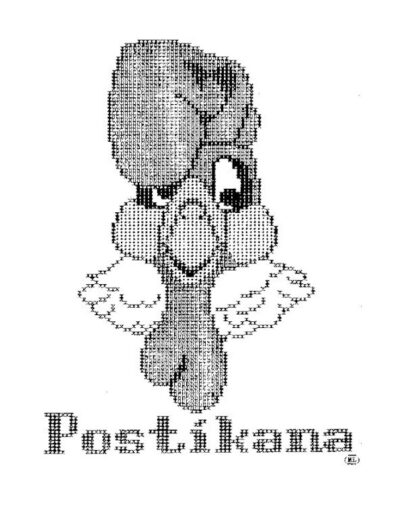 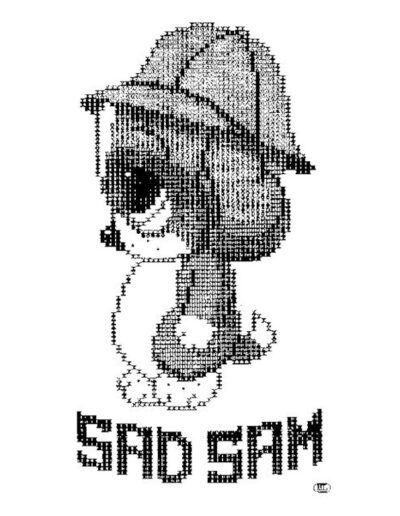 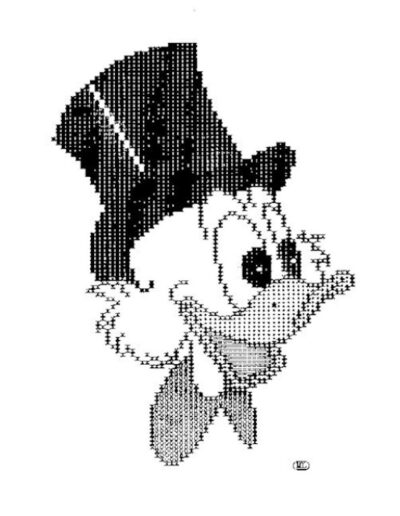 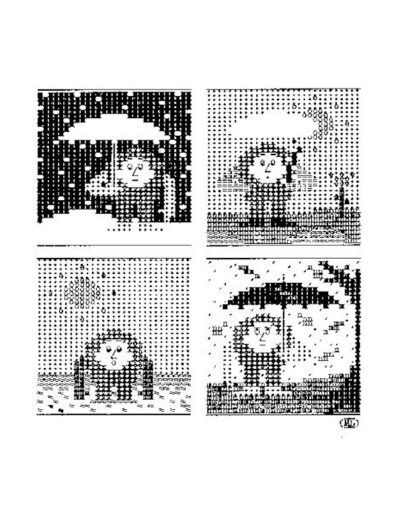